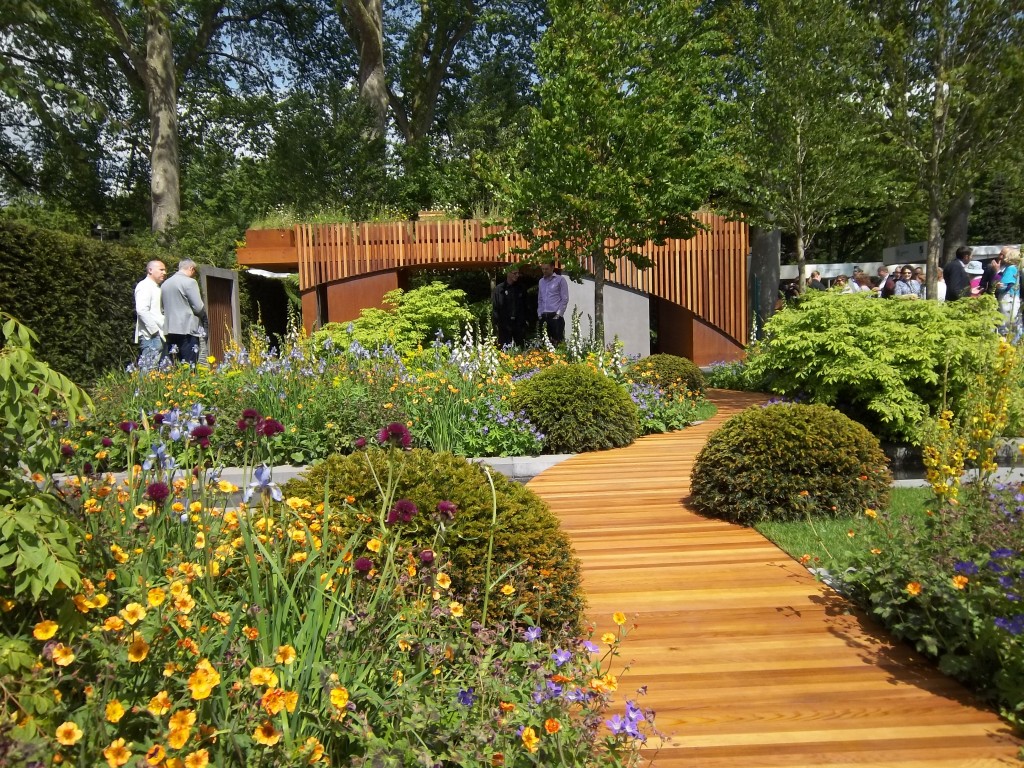 Being the largest flower show in the world, the RHS Hampton Court Flower Show offers the visitor a wonderful variety, year after year, as can be imagined. Between the 30th of June and the 5th of July this year, some breathtaking displays were on offer, talks were held and ideas passed on to anyone interested in creating a garden, or improving on an existing one. Being awarded the Garden Event of the Year Award, the prestige of this show is unmistakable.

Exceptionally well planned, the showground comprises themed ‘’zones’’ to assist the visitor with finding what interests them most. These zones are categorised under GROW, INSPIRE and FEAST. The GROW zone featured displays and stalls where every gardener could pick up ideas for their own garden; RHS representatives were on hand giving advice. INSPIRE featured all the different gardens, as well as a celebrity theatre, pavilion, Floristry Marquee and trade stands, whereas FEAST concentrated on growing fresh produce and allowed the visitor access to the Feast Cookery Theatre.

The gardens featured included the Conceptual Gardens, which incorporated the SMART Vision Garden which was designed to draw attention to the issue of mental illness (it won a Gold Medal), Historic Gardens, World Gardens and Summer Gardens.

Always very popular with the public are the gardens where it is easy to get wonderful ideas for our own gardens. This year was no exception. From the 1815 Hougoumont Kitchen Farm designed by Steve Mann, which paid homage to the Battle of Waterloo to the winning effort, Hadlow College ‘Green Seam’ by Stuart Charles Towner and Bethany Williams, the gardens really pulled in the crowds. The Malawi Garden, which was awarded a Gold Medal, promoted the idea of planting to show how communities in often harsh African climates can rely on their own resilience. Other winners of Gold Medals included Hadlow College ‘Green Seam’ and The Macmillan Legacy Garden. As Best Historic Garden, gold was also awarded to the beautiful make-believe Winnie the Pooh garden by Botanica World Discoveries. Best World Garden went to the Turkish Ministry of Culture and Tourism for their ‘’Garden of Paradise’’.

Another very popular category is the RHS People’s Choice Large and Small Gardens, this year awarded respectively to ‘’The Rare Chromosome Disorder Garden’’ by Catherine Chenery and Barbara Harfleet and ‘’The Wellbeing of Women Garden’’ by Wendy von Buren, Claire Moreno and Amy Robertson. The wonderful display of choice gardens showcased the variety of styles, the choice of plants and flowers, and some wonderful landscaping and gardening ideas that have become customary of the RHS Hampton Court Flower Show.

No RHS Hampton Court Flower Show can ever be complete without a rose garden feature. This year’s show did not disappoint either. The Fryer’s Roses Garden presented beauty and tranquillity and also saw the launch of the Blue Diamond Rose. Talks on how to grow roses at home and avoid most pitfalls were given by Jonathan Moseley at the Roses and Floristry Theatre. Other new roses introduced this year included the Sunny Sky (Rose of the Year 2016) with its beautiful light-yellow petals, Lilac Wine, Wonderful You and Desdemona.

Another show stopper proved to be the VertiGarden Celebration Cake, a structure in the form of a birthday cake; tiers of begonias and annuals ensured a beautiful creation in shades of pink and red.

A new feature this year was the so-called Flower Boxes which are small gardens with the emphasis on showing visitors how to work with limited space and budget. Ideal for city dwellers who live in apartments with balconies/verandas.

Another great feature of this year’s show was the scarecrow competition - 35 homemade scarecrows created by schools in the RHS Campaign for School Gardening. As the show celebrated its 25th year, it was fitting to have an ‘’Anniversary Maze’’ featured. The largest feature at the show, the maze had beautiful planting and was rounded off by lush hedging – even rose scent was injected into certain areas of the maze.

Visitors didn’t have to go hungry or thirsty either. A great selection of eateries such as the Allium Restaurant with its lovely views of the Palace and the show gardens, the Champagne and Seafood Restaurant and various self-service spots for a quick coffee, tea or sandwich ensured everybody was catered for. To add mood and atmosphere, live music was offered in genres such as Jazz and Motown.

Setting very high standards for itself year after year, the Show always proves to be one of the most important entries in everybody’s diary – surely 2016 will prove to be no exception.

Stay up-to-date with all the latest garden news 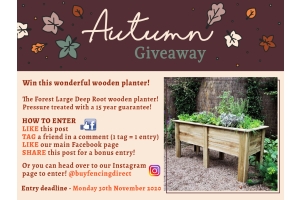 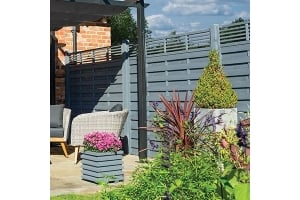 Your Guide to Buying Garden Fencing 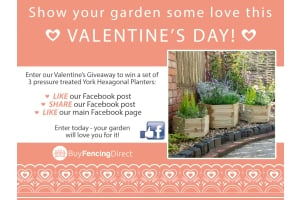 Your Guide to Winter Car Care

Buy a Tool Shed for a Tidy Garden